The seal of Amsterdam

It takes a trained eye to recognise them everywhere in the city. The seal of Amsterdam. Why a ship? Who are the people depicted on it and what about that little dog? More importantly: what does it say about Amsterdam today?

First, a little history about Amsterdam as an upcoming maritime town.

A seal of the city

You may know about the three crosses – the coat of arms of Amsterdam (see previous history blog). Walking in Amsterdam, you may also have spotted the ‘Seal of Amsterdam’. An emblem depicted on many walls, doors, windows in the city. This seal was nothing but a signature of the city. Amsterdam gained ‘city rights’ in 1300. A milestone in the development of every medieval settlement. These ‘city rights’ gave Amsterdam the right to judge for itself, to mint its own coins, to build a defensive wall and to organize its own defensive military.

With this new legal status Amsterdam was able to issue official documents. Therefore it needed an official seal for their ratification. In those days most cities chose an emblem. Religious city seals depicted their church, centres of power chose their castle on the seal. Amsterdam, as a harbour town, depicted their most important freight carrier. The oldest known print of this Amsterdam seal dates back from 1317. This seal was a rudimentary emblem of a ship with a mast and the main ropes.

The depicted ship is a so called Cog. This medieval ship was the most important freighter in the Northern European sea trade. In our earlier blog we wrote about the improved waterways in the region that made people settle along the mouth of the Amstel river. A new type of ship boosted the growth of the city. The Cog – or in Dutch ‘Kogge’. The shape of this vessel finds its origins in the Viking longship, the Knarr. This ship type was adorned with a so-called ‘castle’ at the rear. The freighter appeared around 1200 and remained by far the most important sea ship of the Middle Ages until around 1450.

If you look more closely at the seal, you will recognize two people – a knight and a holy man – and a dog. In the absence of documents that could shine a light on these characters, several stories have arisen as possible explanations for these characters.

The holy man is likely to be the Bishop of Utrecht: Gwijde van Avesnes. He guarded the former possessions of Gijsbrecht van Amstel (see earlier blog). He was the bishop who gave Amsterdam its ‘city rights’ in the first place. The other man remains anonymous, sometimes seen as a merchant, sometimes as a knight with his dog.

Another legend has it the holy man is in fact a crown prince of Norway who tried to Christianize the Frisians in the north of the Netherlands. He was however hunted down by the Frisians and fled on a ship of a knight with his dog. They got lost in a storm on the waters south of Frisia and after the storm the dog jumped overboard on a sandbank. This is where the knight founded a city at the mouth of the Amstel river ‘that would one day carry the crown of Europe’.

True or not, the soil near the current mouth of the Amstel is all boggy. There is however one piece of sand sticking above the land. That is the location of the Oude Kerk- Old Church – the oldest building in Amsterdam. And yes, this city carries the crown of Europe: The top of the 85 meters tall Westerkerk tower is crowned with the imperial crown of Maximilian I The king of Austria and from 1508 Emperor of the Holy Roman Empire, that dominated the map of Europe. The crown now adorning the church tower and most lanterns in the center is based on the crown, especially designed for emperor Rudolf II in 1602 in a late renaissance/mannerism style.

All these stories play out against the backdrop of the late Middle Ages in Northern Europe. A time when the ‘Hanseatic League’ formed an alliance of merchant cities along the North Sea and East Sea, dominated by the German city of Lubeck and later Hamburg. This league of cities ushered in a tremendous increase in trade from the 1260s, opening markets all over Europe.

The Cog was an essential factor not only in the success of the Hanseatic League but also for the emerging naval power of Amsterdam. Slowly the Amsterdam sailors took over the bulk trade. Between the East Sea in the North – beer, amber, grain – and the South of Europe – wine, olives, wool. All these goods were stored at the warehouses in and around the harbour. These warehouses are still today the silent witness of Amsterdam as a pre-modern staple harbour. Halfway the 1500s the Hanseatic dominance had faded away, in favour of Amsterdam. 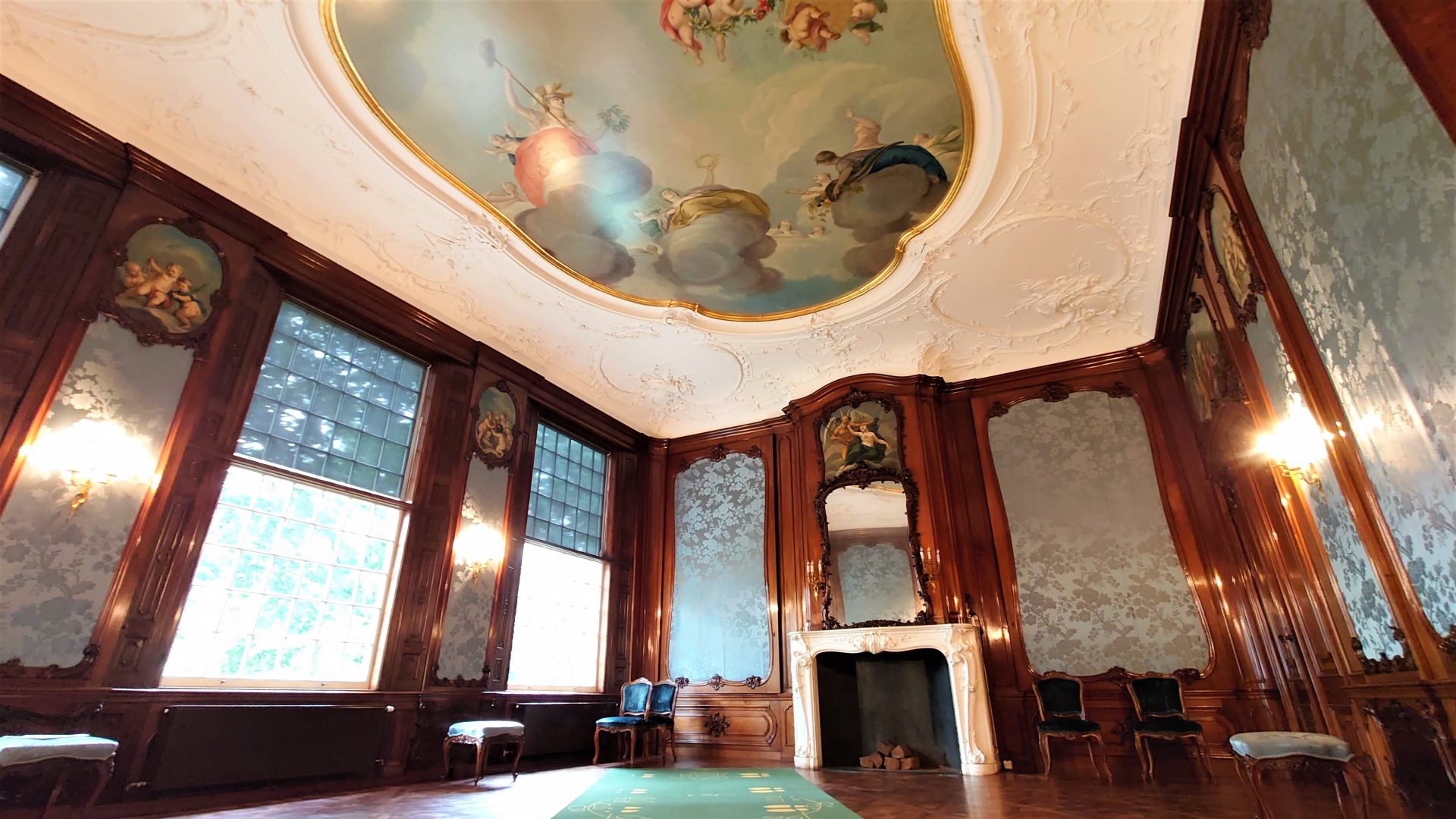 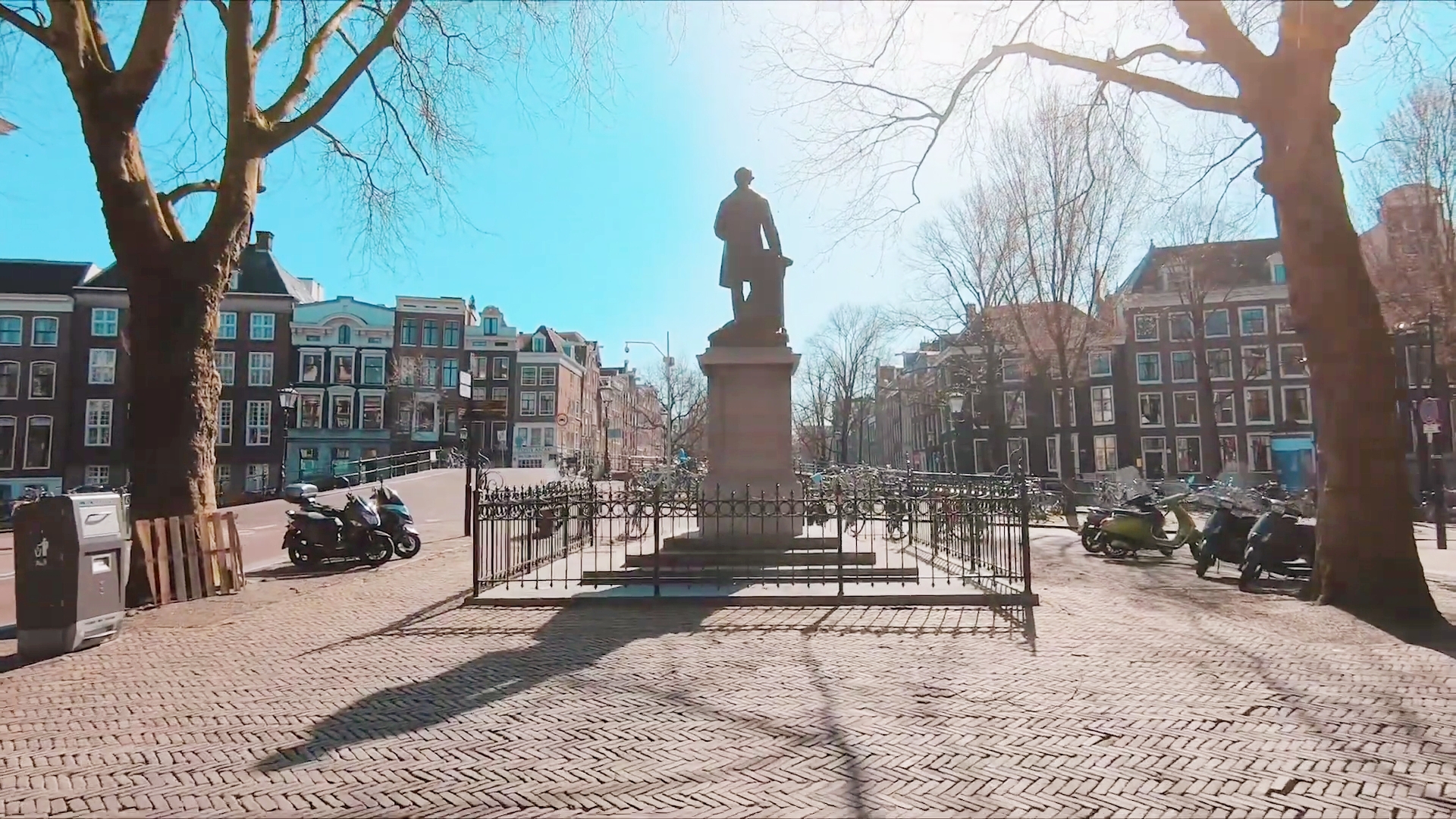 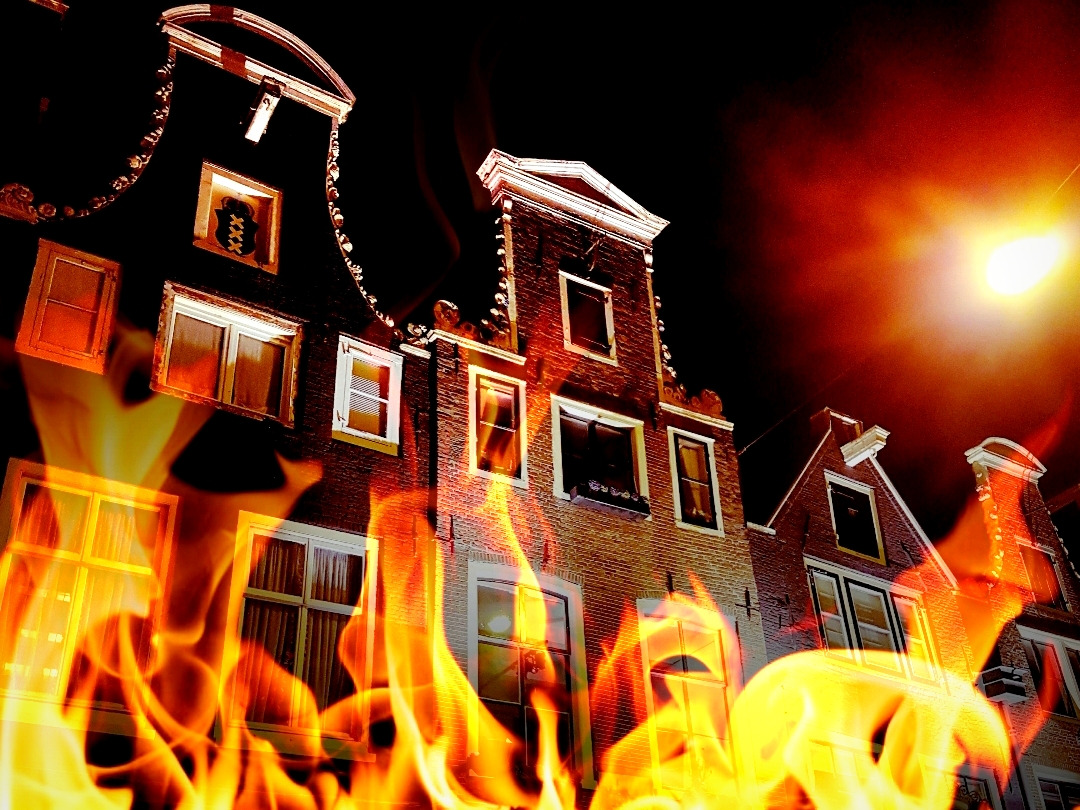 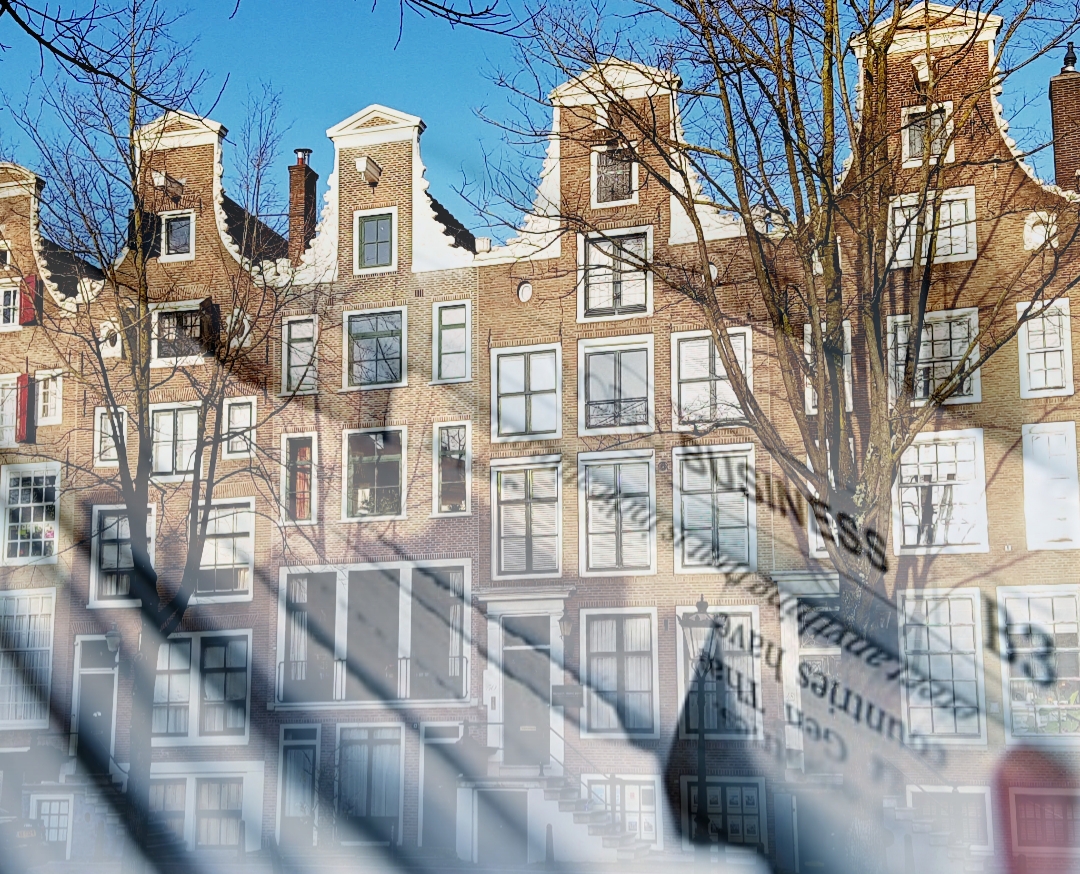 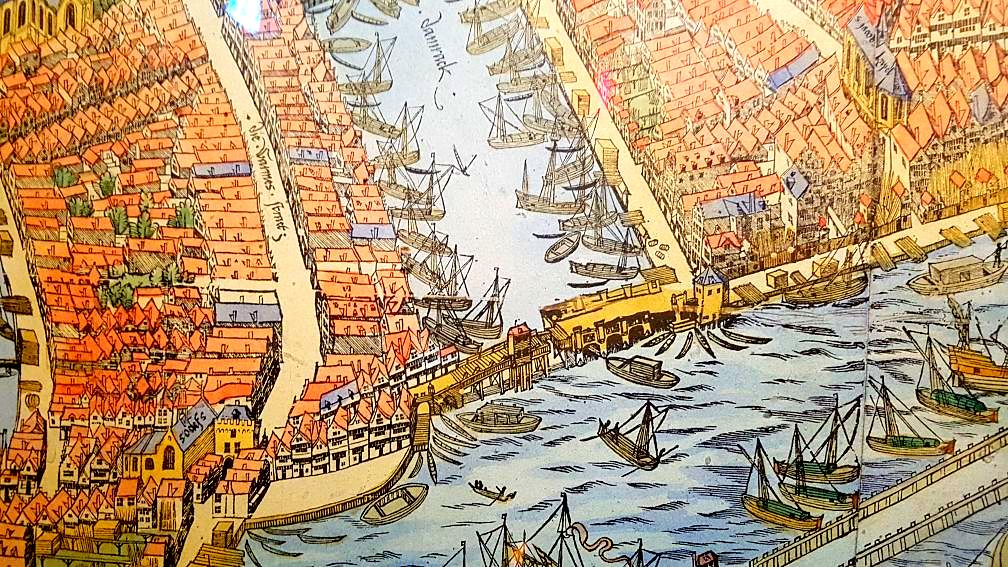