Following the hippy trail in Amsterdam

Back to the ’60’s! When Amsterdam was the magic center for a new generation.

We highlight the key players, their story and their legacy to current day Amsterdam with its liberal view on things, forbidden elsewhere. 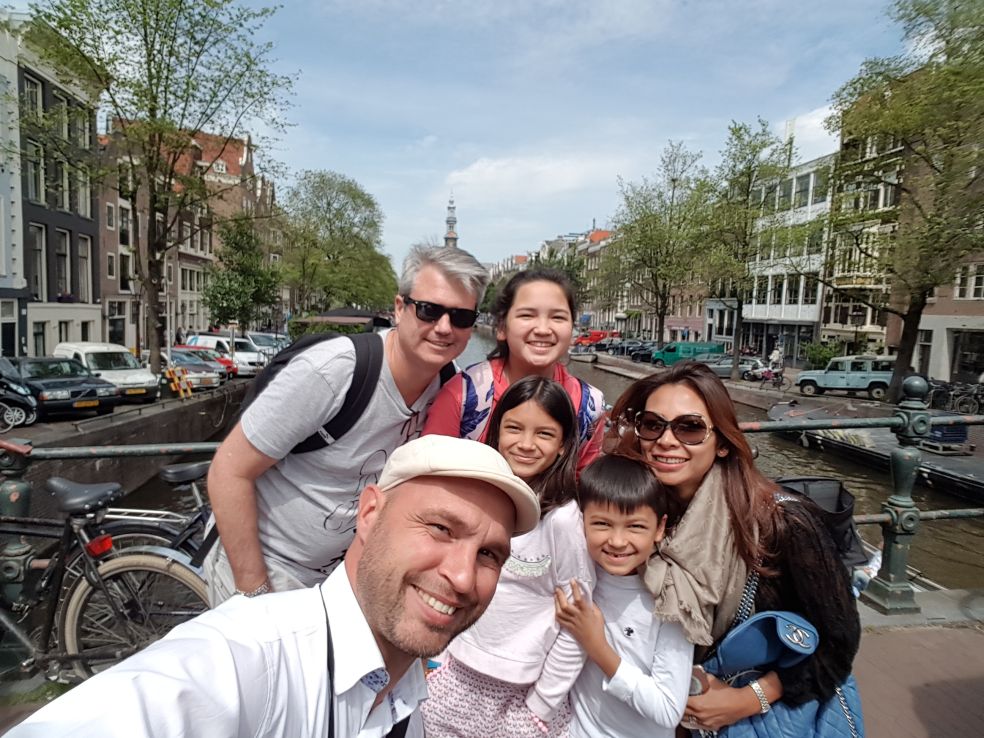 The photos of people from all over the world sleeping out in the open on the most central square of the city went viral. In Amsterdam a lot more is possible. Who were these people and what brought them to Amsterdam?

Mid 1960s a fast growing group of youngsters gathered around this small statue and made the mayor force to resign. How did that escalate?

The sixties were not the years for architecture. Learn about the drastic changes that sparked the bicycle movement.

The now world famous pop temple Paradiso was almost torn down. Was was the role of squatters in the preservation of this former church and many other buildings?

Peace, love and freedom. The Vondelpark still holds the promise of the hippy era. 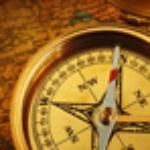 Peter B

TripAdvisor
Read More
We enjoyed a great tour with Edgar on the Amsterdam Canals. 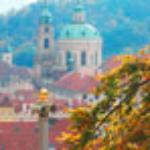 We start at the Dam, in front of the Royal Palace entrance. End at the Vondelpark.

A drink halfway in a classic Amsterdam bar

Our private tours are tailor made. Do you prefer a hotel pick up? A mix of tours? A more extended program? We are here to make your Amsterdam visit a great experience. 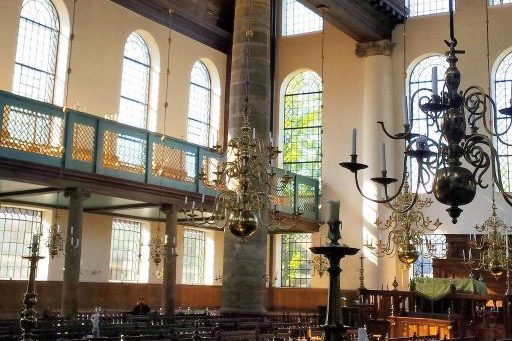 How did World War II affect the Jewish district and what is left of 400 years of Jewish heritage today? Get the answers on the Amsterdam Jewish District Tour. 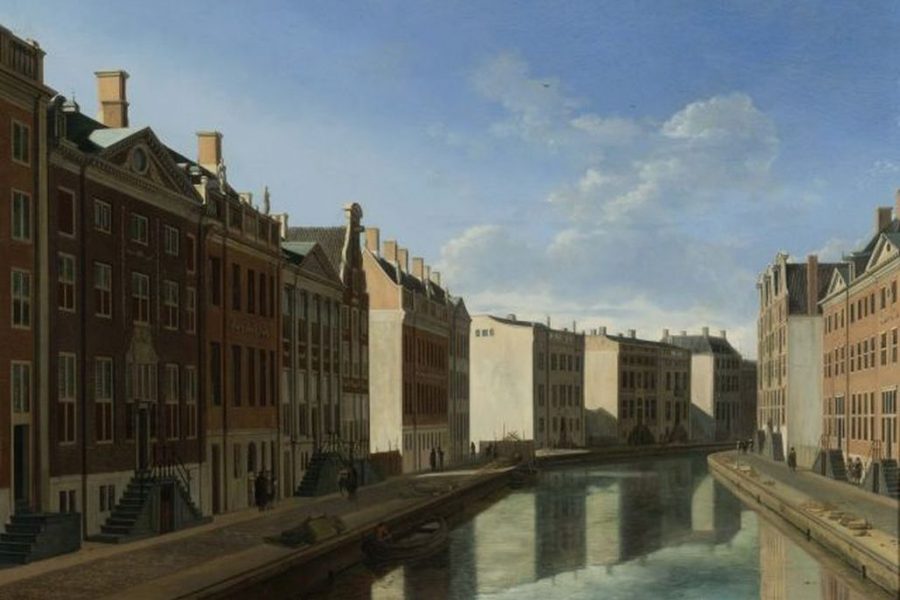 Walk along the UNESCO listed Amsterdam canal ring with a private guide. Have a deeper insight on architecture and historical context of this marvellous urban landscape. 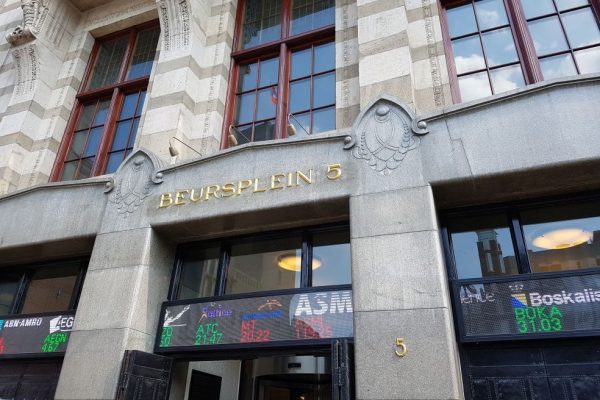 Few cities have contributed so much to modern day trade as Amsterdam. Follow the money along the world’s first central bank, stock exchange and economic bubble.

What others say about us